‘Transit’ in US, Canada 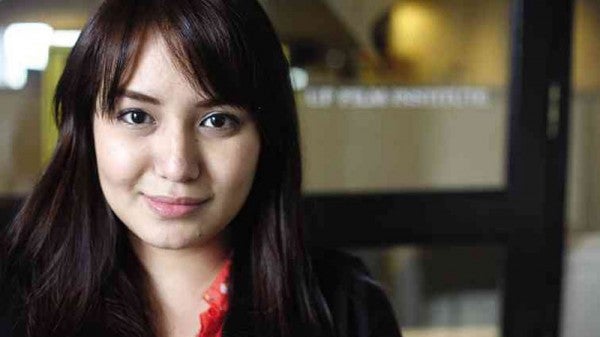 Hannah Espia’s “Transit” was screened in two festivals in North America. On May 6, “Transit” was shown at the Los Angeles Jewish Film Festival which described the Cinemalaya movie as “a poignant portrait of Filipino guest workers in Israel.” It was also screened at the Toronto Jewish Film Festival on May 8. Another screening was set yesterday. The Toronto fest website said it “focuses on the human drama [of Filipinos] caught between cultures.” Espia attended the events with producer Paul Soriano. Bayani San Diego Jr.