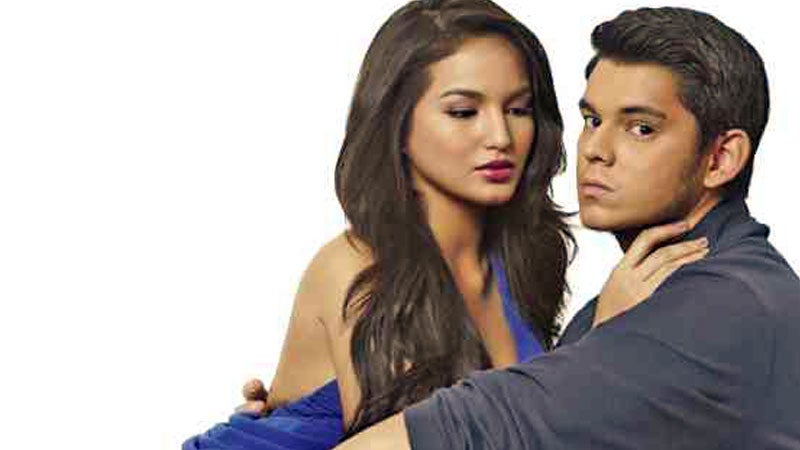 Last year was a turbulent time for Sarah Lahbati, who was embroiled in a legal tussle with GMA 7 executive Annette Gozon-Abrogar.

After months of trading barbs and lawsuits, they have settled their differences. Sarah can now steer her acting career back on track.

“I missed working,” Sarah told reporters during a recent set visit in Camp Aguinaldo, Quezon City, where she was taping a scene for TV5’s made-for-

Asked what she learned from 2013, Sarah replied “that it feels good to have peace of mind.” And, she added, it is no longer her goal “to correct what people think about me.”

Curiously, her comeback project is with TV5 and not with GMA 7, where she is still a contract talent. The 20-year-old explained that GMA 7 had no new gig for her yet, so she was allowed to accept the Kapatid network’s offer.

While excited to be back in the grind, Sarah had to reacquaint herself with the working hours. “Nabigla ang katawan ko,” she admitted.

Her yearlong break from the biz was spent mostly in Geneva where she got to “relax, pray and reflect.” Sarah is a Swiss national of Filipino and Moroccan descent.

Landing “serious and relevant roles” is her big goal this year, she declared.

Is Sarah planning to marry boyfriend Richard Gutierrez soon? This question never fails to make her feel awkward, she quipped. “All we want is for our relationship to last.”

That said, Sarah insisted that their romance had gotten deeper and stronger.

“We’ve been together for about two years now,” she pointed out. The toughest time that they have faced so far was, in fact, last year. “I was in Geneva and he was in Manila; it was really hard.”

She already feels like a part of Richard’s family. “They’re so much fun to be with, especially since I’m an only child,” she said.

(Also starring Alice Dixson and Carl Guevarra, “More Than Words” airs on May 11.)