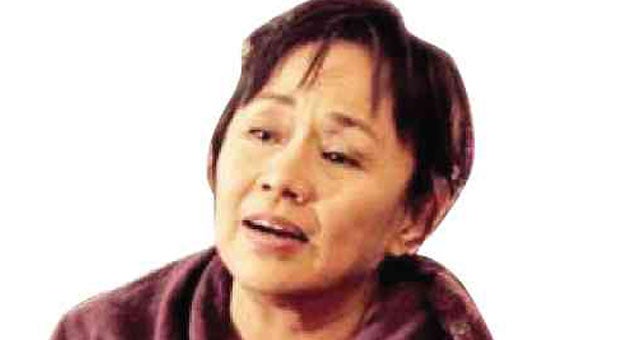 Six Filipino films are in the lineup of the 4th Southeast Asian Film Festival, set at the Singapore Art Museum from April 11 to May 4.

Screening on April 19 and 26, “Ekstra” is described by the site as a “funny and forlorn satire on the Philippine film and television industry.” It adds, “[The movie, which] depicts the excesses and ludicrousness of TV…is buoyed by (lead star Vilma) Santos’ courageous performance and Jeturian’s affection for his characters’ dreams.”

The site’s notes on the five other Philippine movies:

In “Cartas de la Soledad,” which screens on April 13, writing becomes “a refuge [as] an imminent war threatens everyone’s serenity.” In “Pascalina,” screening on April 19, the camera “roams… the dimly-lit corridors of [the heroine’s] life, showing in fuzzy details the sordidness of her existence.”

Screening on April 27, “War is a Tender Thing” “explores the untold stories of Mindanao… through [the filmmaker’s] family’s memories of struggle… it reveals the narrative of war.” Mardoquio’s “Ang Paglalakbay ng mga Bituin sa Gabing Madilim,” to  be shown also on April 27, “paints a vivid portrait of life during wartime, presenting the many facets and intricacies of the Bangsamoro struggle in Mindanao… [This] intensely quiet work suggests that the state of action is not limited by the frame of the film.”

“Rekorder,” to be screened on April 20, shows the influence of the young director’s father, Cannes winner Raymond Red. “It depicts a society…  unmoved by evil… which treats as entertainment the recorded sights of violence.” Bayani San Diego Jr.