Noisy Celeb thought latest Potential Sweetheart was a prize catch—good-looking, rich and single. This last one should have raised a red flag. Turns out, PS is unavailable, in the strictest sense of the word. Pursuing a long-term relationship with PS would be ill-advised, a spy insists. The rumor mill says PS prefers lovers of the same gender.

That makes NC ill-equipped for the job of life partner for PS, even if NC is really quite persistent.

Not a few observers raised their brows when Flighty Beauty arrived “in character” at an event. FB was not her usual amiable self; she was playing her role in a project, a fire-breathing villainess.

FB ruffled feathers with her bizarre behavior. She was condescending and rude to guests, including Seasoned Costar, who was turned off by the prima donna act. Asked about FB, SC quipped, “Different strokes for different folks.”

Controversial Personality has hit rock bottom, and friends are concerned. They say CP has lost all sense of vanity, refusing to bathe and appearing unkempt and dazed in public. CP also smells like a bum, apparently heading downhill fast.

From the Inquirer Radio program “Inquirer Entertainment” (dzIQ 990 AM, Monday to Friday, 3 to 5 p.m.).

Cute Hunk has always had girl problems. Past GFs scampered away when things got serious. A mole insists that CH is the jealous type and has a nasty temper. He looks angelic, but is really a green-eyed monster. This was the reason that Latest Lover dumped him. LL couldn’t stand his unpredictable mood swings.

Not a few insiders thought the squabble between Beautiful Star and Gorgeous Coworker was about to end. But, the winds of war shifted. Again.

GC posted cryptic online messages perceived as snide remarks against BS. Of course, BS and her supporters wouldn’t take that sitting down. BS’ retort hit where it hurt the most, alluding to GC’s rather messy private life. Hala, personalan na! 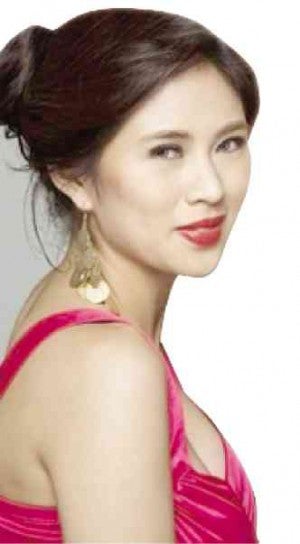 KRISTA Ranillo assures dad Mat that she loves him—in spite of allegations linking him to the pork barrel scam.

Krista on her father Mat Ranillo III being implicated in the pork barrel scam: “He just knows that we love him and that we care for him.” (Hardly a defense.) 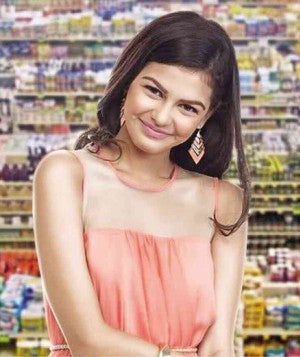 JANINE Gutierrez enjoys hanging out with her screen partner.

Janine Gutierrez on rumors that she and Elmo Magalona are in a relationship: “Masaya lang ako ’pag kasama ko siya.” (OK, don’t tell.)

Carla Abellana on “problems” with boyfriend Geoff Eigenmann: “It’s not the first time na nahihirapan kami. That’s completely normal in a relationship … hindi kami always forever happy.” (No one is.) 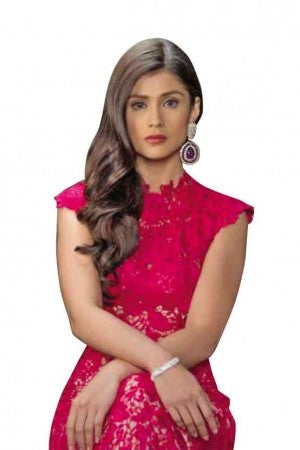 Gerald Anderson on rumors that his mother doesn’t approve of Maja Salvador: “They’re very OK. In fairness naman po kay Maja, she really made an effort. That’s very important.” (Any girl would. Ay, our slips are showing.)

Gerald, asked if Maja was “the one”: “It would be really unfair din naman po sa kanya kapag sinagot ko ’yan kasi as much as possible, from what I [know now], I really want to keep this private and see how long it will last … I’ve been in many high-profile situations so I’ve learned a lot.” (Quiet lang kami.)  (Startalk, Buzz ng Bayan)

Locsin blames US for loss of Panatag shoal to China