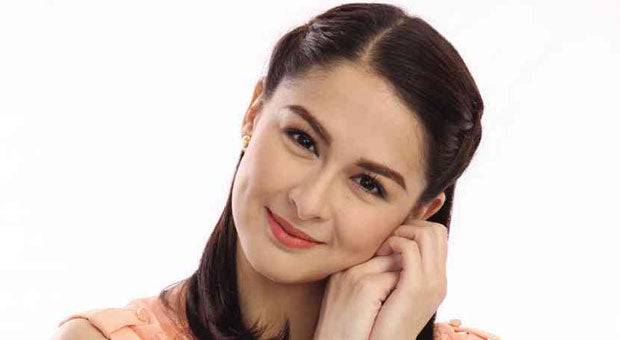 The story is pretty straightforward: The Kapuso star was unanimously picked by thousands of dealers to endorse the personal and home care direct seller’s concentrated fabric conditioner line. The deal marks the first time that the company tapped a celebrity to endorse its products.

For Rivera, this is the first new endorsement contract signed and revealed to the public since switching to a new management team, Triple A Talent Management, last year.

The deals she signed with telecom giant Smart Communications Inc., skin care Maxi Peel and clothing retailer Karimadon in 2013 were all contract extensions.

During the press conference for Personal Collection’s Premium Fragrance line, the actress repeatedly thanked the dealers and hinted at future endorsements.

At least five new contracts are being finalized this year. Rivera is considered one of the country’s top endorsers, despite stories of her famous candor—rumored to be the reason that several other companies dropped her services. The dip reportedly occurred before she switched management teams.

Rams David, Triple A president, said Tony Tuviera of TAPE Inc., who gave the actress her big break on the small screen, informed him about the possibility of managing Rivera. David said the group discussed with Rivera the need to address negative issues against her, and projects she could pursue.

David believes the group has been successful in proving to prospective corporate clients Rivera’s positive attributes.

The actress showed her composure during the contract signing with Personal Collection, deftly fielding questions from the media about her relationship with Dingdong Dantes, possible projects with Kapamilya actors, and recent FHM magazine cover.

One reporter tried to elicit a reaction by mentioning the name of Dantes’ ex-girlfriend, Antoinette Taus. The joke failed to ruffle FHM’s Sexiest Woman (in the Philippines).

Aside from the Kapuso actress, other talents managed by the four-year-old agency are Andrea Torres, Erica Badilla, Valeria Weighmann, Julia Clarete and Jerald Napoles. Weighmann and Clarete are part of noontime variety show “Eat Bulaga!,” which Tuviera produces.