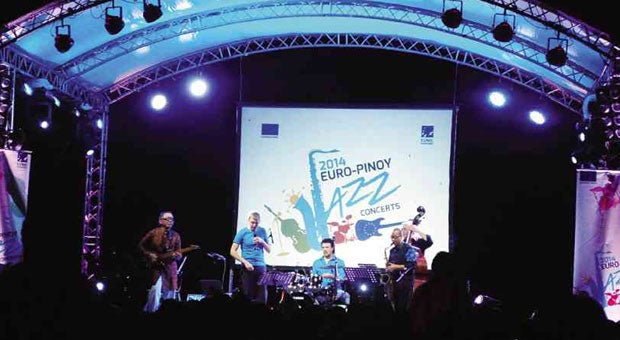 THE EURO Pinoy Jazz Concerts could be the start of further collaborations.

It seemed oddly fitting that the meet happened just outside the walls of historic Intramuros, where men of disparate cultures met many times before, under less-fortunate circumstances. 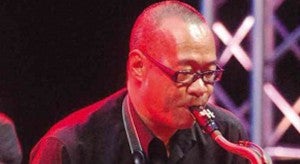 The old Walled City’s storied battlements were mute witnesses to what is hoped to be the prelude to an annual cross-cultural celebration of contemporary jazz music by top-shelf European and Filipino jazz artists.

Though not as popular with local listeners as their American counterparts, the European guest artists are all accomplished, highly respected musicians in the world jazz scene. 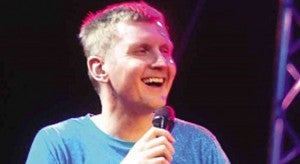 Jazz guitar and guitar synthesizer exponent Le has recorded numerous albums both as solo artist and session man and has played with notables Peter Erskine, Randy Brecker and Marc Johnson.

Spaniard De Geraldo is likewise a recording artist who has collaborated with heavies such as Chick Corea and Pat Metheny. He toured with David Lindley and the reinvented Jackson

Bassist Di Castri has been one of Italy’s leading bass players since the 1970s. He has shared the stage with such greats as Chet Baker and Lee Konitz.

Berliner Schiefel is a university jazz vocal professor with a number of solo albums, as well as with the German group Jazz Indeed, to his credit. 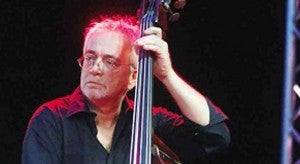 And if you don’t know who Tolentino is, you’re not reading this.

Playing together for the first time, the international quintet had only four days to prepare—“No biggie, really, with the caliber of these guys,” Tolentino told the Inquirer later. But the group whipped up a two-hour set of album-quality original pieces that had the equally cosmopolitan crowd smiling and tapping their feet from the first note.

With individual contributions from each artist, compositions ranged from jumping neo-bop to slow-haunting melodies led by Tolentino on clarinet, to straight-ahead early fusion jazz with a bit of axe-shredding by Le; some had several movements, others with just a trace of classical, traditional European folk music, even Latin influences, plus the usual pieces to highlight individual virtuosity. 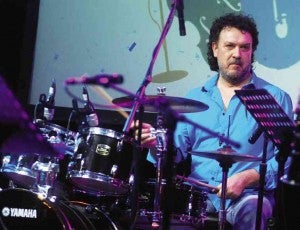 Scat-meister Schiefel was a fifth instrument almost throughout the performance, delighting the audience with his McFerrin-like vocal improvisations and Joe Cocker-ish stage antics as he challenged and dueled with the other four instruments in turns, even De Geraldo’s drums.

Eloquent as they were with their instruments on stage, the artists groped for words to describe the experience when we talked with them backstage, relying mostly on Cheshire cat grins

and excited, if vague, hand gestures to convey their shared high.

“Fantastic!” Tolentino finally blurted out. “No words can describe the feeling,” he added. 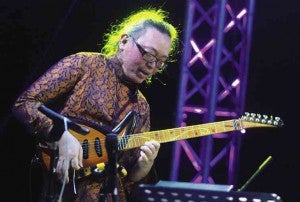 The Europeans acknowledged how great the audience members were, and signified their readiness to come back as soon as the next opportunity presents itself. “Hopefully, the next step is to take this to other countries,” said Tolentino. “[The organizers] are still brainstorming but at least we’ve made the first step, the hardest part…the group is already together.”