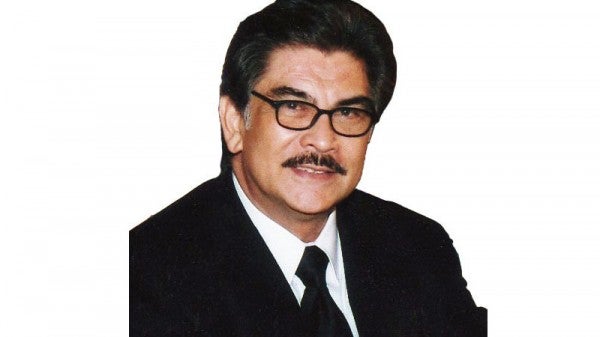 He is survived by wife, Nieves Campa-Alvarez, and daughter, Miren Alvarez.

The actor, whose real name is Leandro Delantar Alvarez, was born on March 23, 1950, in Pagbilao, Quezon.

Among the memorable films he has appeared in were the 1988 epic-length take on the last days of the Marcos dictatorship titled “A Dangerous Life” playing Colonel “Tiger” Tecson (a member of the Reform the Armed Forces Movement) and as Captain Ricardo Carnicero (the military governor of Dapitan during Rizal’s exile) in Tikoy Aguiluz’ “Rizal sa Dapitan” (1997).

Alvarez was also active as president of the environment watchdog Eco-Waste Coalition.