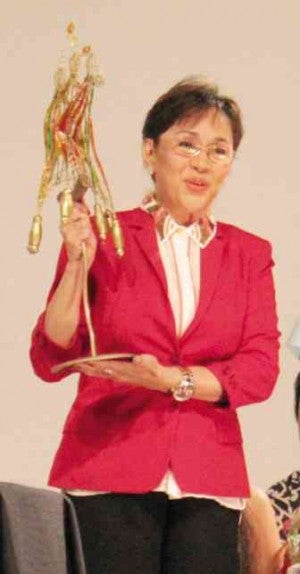 The Dhaka Tribune described Santos as “fabulous.” Santos told the Inquirer, “I am very happy. Apart from the prestige, it’s a great bonus for our hard work.”

No best film was chosen among 23 entries.