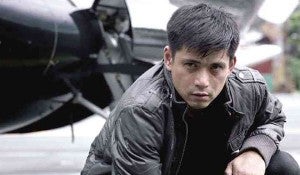 Maricel Soriano bagged the Best Actress trophy for her role in the Vice Ganda-starrer “Girl Boy Bakla Tomboy.” This Star Cinema and Viva Films co-production also won the 2nd Best Picture award and the citation for Most Gender Sensitive Film.