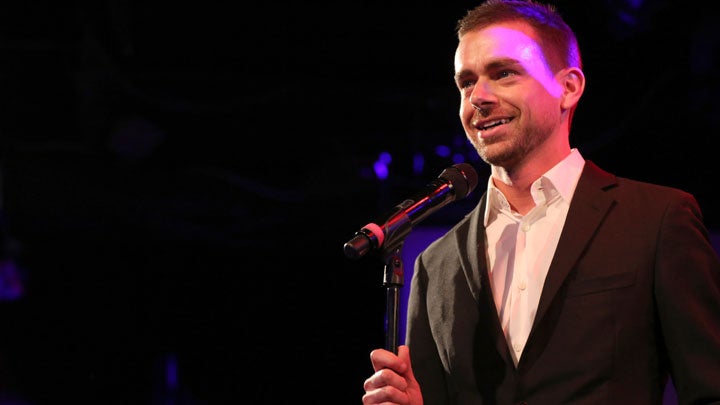 This April 24, 2013 file photo shows Twitter co-Founder Jack Dorsey at a campaign fundraiser for Democratic Candidate for Public Advocate Reshma Saujani in New York. Disney is adding Twitter Chairman and Square CEO Jack Dorsey to its board of directors. Walt Disney Co. says Dorsey is joining the board effective immediately. He will stand for election to a full term at the company’s annual meeting on March 18. AP/Mary Altaffer, FIle

NEW YORK – US entertainment giant Walt Disney Company announced Monday that it tapped Twitter co-founder and chairman Jack Dorsey to join its board of directors.

Disney chief executive Robert Iger praised Dorsey as a “talented entrepreneur who has helped create groundbreaking new businesses in the social media and commerce space,” according to a statement.

“The perspective he brings to Disney and its Board is extremely valuable, given our strategic priorities, which include utilizing the latest technologies and platforms to reach more people and to enhance the relationship we have with our customers,” Iger said.

Dorsey was a co-founder of the social networking site Twitter and is credited with writing the first Tweet in 2006. He is also chief executive of Square, which works on innovations in online payment systems.

A member of the prestigious Dow Jones Industrial Average, Disney’s business include studio entertainment and parks and resorts. The company had annual revenues of $45 billion in 2013.