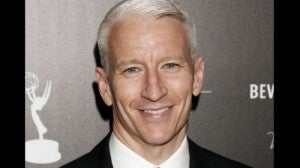 Grammy-nominated Sara Bareilles and Daughtry are the musical guests.

Each celebrity presenter will join a 2013 CNN Top 10 Hero on stage, sharing their inspirational story. During the celebration, which takes place at the American Museum of Natural History in New York City, the 2013 CNN Hero of the Year will be announced.