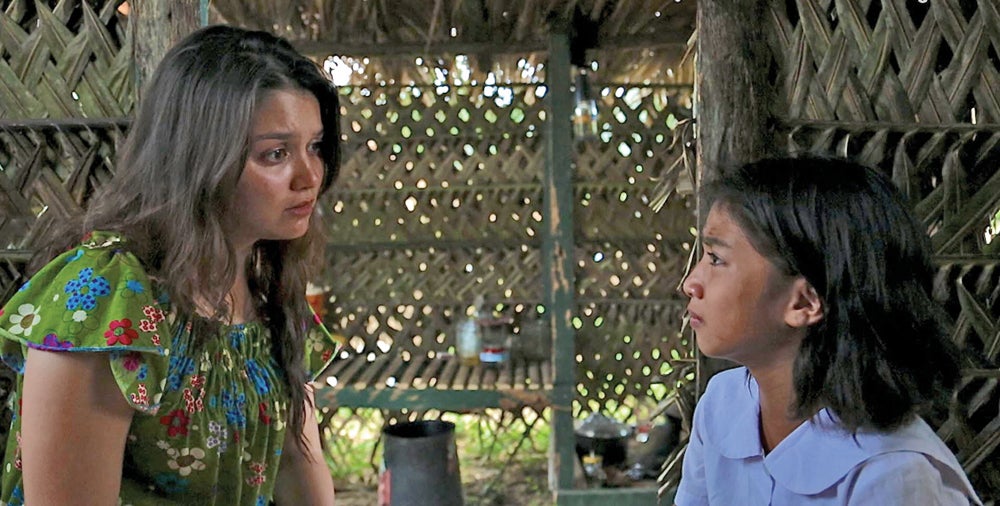 Two Filipino films will be shown at the Exground Film Festival in Wiesbaden, Germany, from Nov. 15 to 24. Joseph Israel Laban’s feature narrative “Nuwebe” and Anna Isabelle Matutina’s full-length documentary “Magdalena” are in the fest’s lineup. “Magdalena” is a product of the 2012 Franco-German-Filipino Documentary Workshop, made possible by the Goethe Institut Manila. Laban and Matutina would “personally present their works at the fest,” said Axel Estein of the Exground fest. 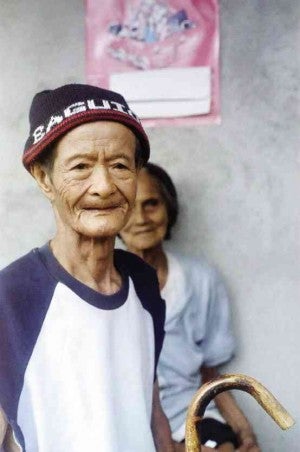 Filipino filmmaker Dwein Baltazar’s “Mamay Umeng” will compete in the International Competition (of First Feature Films) section of the 15th Mumbai Film Festival in India, to be held starting tomorrow up to Oct. 24.  “Mamay Umeng,” which won the Woosuk Prize in Jeonju, South Korea, in May, was also screened at the Karlovy Vary fest Czech Republic in June.

A meditation on old age and mortality, “Mamay Umeng” is the only Filipino film in Mumbai and will compete with Singaporean Anthony Chen’s “Ilo Ilo.” Bayani San Diego Jr.