‘Transit’ in list of foreign language films vying for the Oscars 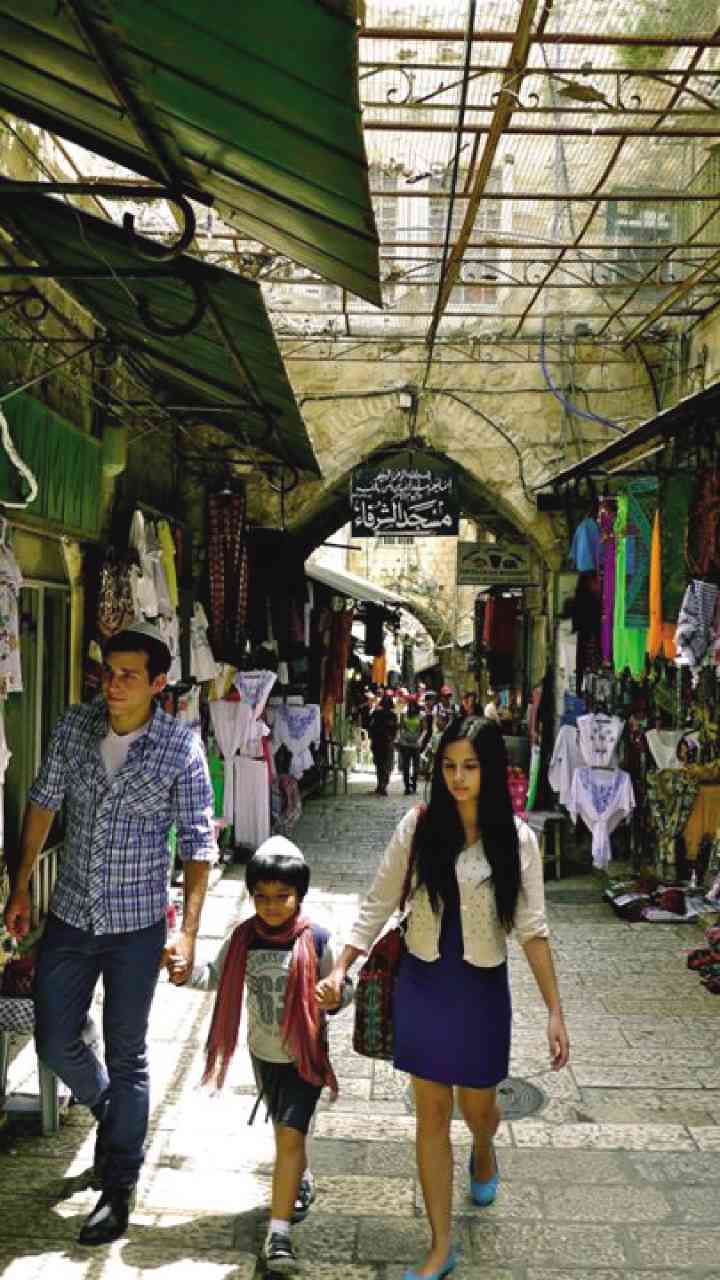 MANILA, Philippines – “Transit” is in the official list of foreign language films that will be competing in the Oscars next year.

In an announcement by the Academy of Motion Picture Arts and Sciences, it said that a record 76 countries have submitted films for consideration for the 86th Academy Awards, including “Transit” from the Philippines.

“Transit,” which is directed by Hannah Espia and produced by Paul Soriano, tells the story of a Filipino family in Israel who are confronted with the government’s decision to deport children of foreign workers.

“Moldova and Saudi Arabia are first-time entrants; Montenegro is submitting for the first time as an independent country,” the Academy said in a statement.

Along with “Transit” in the foreign language film category is the United Kingdom’s entry “Metro Manila,” which is directed by British filmmaker Sean Ellis and Singapore’s entry “Ilo Ilo” directed by Anthony Chen.

“The 86th Academy Awards nominations will be announced live on Thursday, January 16, 2014, at 5:30 a.m. (US Pacific Time) in the Academy’s Samuel Goldwyn Theater,” it said.