What celebs think of sex videos 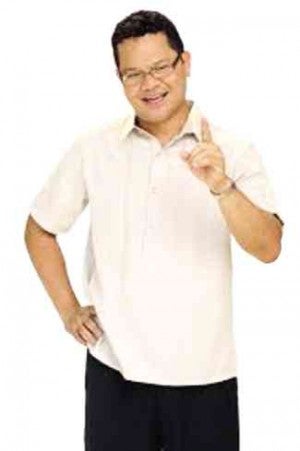 BAYANI Agbayani: “I have to know the whole story first.” 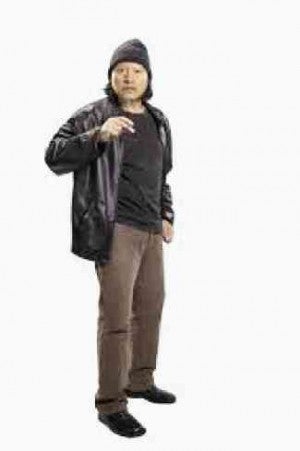 Leakage of celebs’ sex videos seems to be the “in” thing these days. From rock star to comedian, nobody is being spared. Netizens are eagerly awaiting the “next attraction.”

As for me, such celebrity scandals are less shocking than the ongoing “NapoleSERYE.” If celebrities can’t behave then they should just be careful.

To paraphrase the famous Mark Twain quote, “Sing like no one’s listening, love like you’ve never been hurt, dance like nobody’s watching… live like it’s heaven on earth” and, if I may add, make love and hope it won’t go viral.

I asked some celebs their sentiments about the issue.

I have no right to judge them. My hope and prayer is that all these will pass with them redeemimg themselves in the end. We all go through trials and it is through them (trials) that real character is formed. We learn and we try to get better. 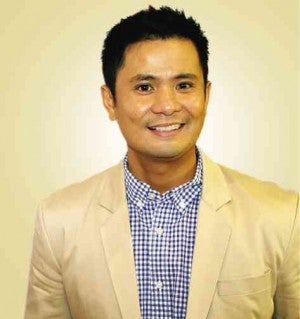 OGIE Alcasid: “I have no right to judge them.” 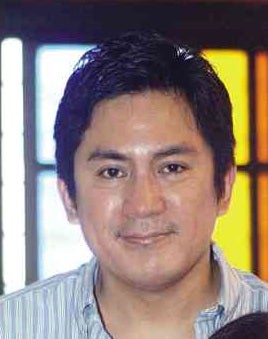 ROBERT Seña: “What you sow, you shall reap.” INQUIRER PHOTO

We are responsible for our actions as adults. If we choose to do something out of adventure or amusement then we are accountable for our actions. I am not one to judge people who find pleasure in recording private acts—although I still can’t figure out what they plan to do with such video materials as home porn not unless they plan to give it out as Christmas giveaways or show their children evidence of their virility—but we must realize the possible consequences of momentary indiscretions or lapse of judgment. If I were in their  shoes, I will have a meet-and-greet as well as autograph signing of the official DVD version of my “action movie.” Might as well, di ba?

They have no one to blame but themselves. As for me, I never take videos of myself. That’s the bottomline.

If that happened to me, I really don’t know what I will do but for sure I have lots of explaining to do to my wife and kids. Other celebs have their own trip. They can do whatever they please but it’s better to be discreet. 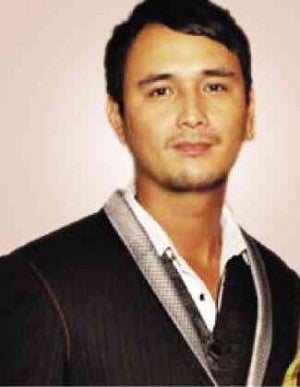 JOHN Estrada: “They have no one to blame but themselves.”

It’s easier to handle such video leakage if you’re not yet married, [and if it was done] with the consent of your partner and you were not the one who made the video go viral. As for my colleagues in the biz whose sex videos have circulated, I am not in the right position to judge them. I have to know the story behind the story first.

My answer is simple. What you sow, you shall reap. 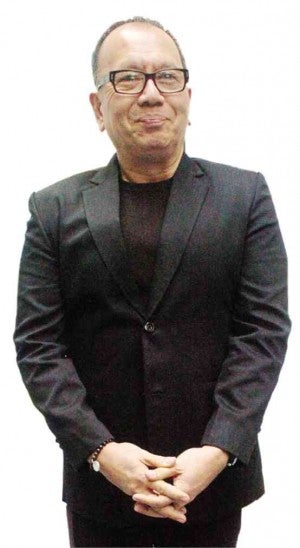 JOSE Javier Reyes: “We are responsible for our actions.” ARNOLD ALMACEN

Will it help our country? Tough luck but it’s really their problem. They are old enough to know the consequences of their actions. If it happened to me? God forbid! I would wish I were dead instead. But in the first place, I’m not promiscuous at all.

Metro magazine’s September issue takes readers on yet another international adventure as it highlights the bravado of Italian fashion—which was recently celebrated with a grand fashion issue launch party at Prive Luxury Club. In attendance were some of the hottest names in the fashion industry, including cover girl Ruffa Gutierrez. The event served as an extension of the journey of style told in this month’s issue—one that takes readers all the way to the beautiful city of Florence.

What an über chic way to usher in the “BER” months!