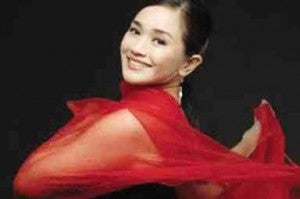 JOANNA Ampil wonders why it took so long for the scam to be uncovered.

Since I wasn’t able to join the One Million People March, I made this little rhyme as my way of showing my support.

This little piggy stayed in the government

This little piggy had roast beef

The poor Pinoys had none 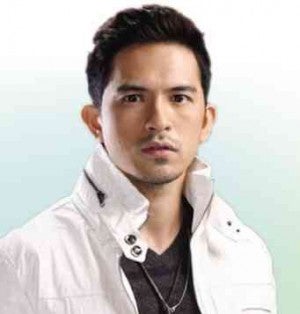 DENNIS Trillo wants to see if abolishing the pork barrel would do the country any good.

At the rate things are going after the surrender of accused pork barrel scam mastermind Janet Lim-Napoles, it seems like what used to be just “Porky” is starting to smell like something fishy…

Celebs share with Inquirer their thoughts on the scam/controversy that beat all show biz scams/controversies combined.

I hate pork barrel! Just abolish it. We can try and see if it (this move) will make a difference. 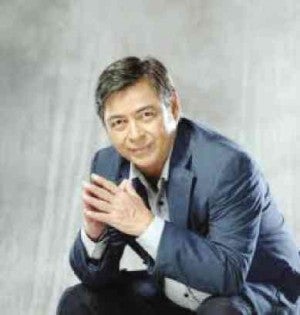 Like everybody, I am closely monitoring what is happening. I don’t mind paying taxes as long as I know where they’re going. If they’re not used the way it should be, it becomes personal. I work hard and as a citizen, I deserve to know why the taxes I pay are not properly used.

Now that the pork is out, it’s time to spill the beans, too!

Why did it take so long before [one of] these people [was] caught? I just wish it wouldn’t take a whistle-blower to catch them again next time.

It is heartbreaking for the people of our country, the poor and taxpayers alike, to realize that we have been robbed.“Isugba na ang mga pork (Grill the pork)!” 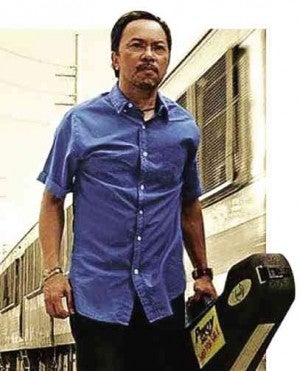 NOEL Cabangon says the PDAF has become a major source of corruption.

It is our hard-earned taxpayers’ money. If spent for people, pork per se isn’t evil. It is only when it falls into  the wrong hands that it becomes evil.

I believe that the Priority Development Assistance Fund (PDAF) was created to deliver basic social services to the people. However, it has become a major source of grave abuse and corruption. I am one with the people [in] calling for its abolition. Alternative and more transparent mechanisms, policies and systems should be developed to ensure that the funds would genuinely  benefit the people. I also support the passing of the Freedom of Information Bill. 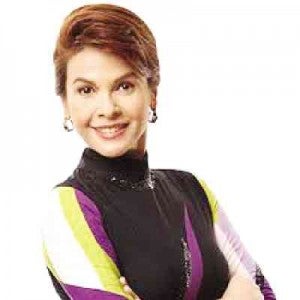 Too much money is a temptation. Let us see who the true servants are if there is not much money involved.

My first reaction when this pork barrel issue hit the news was this: “Ang yaman naman ng Pilipinas! Sayang lang at sa ganitong paraan natin nalaman.” Nakakalungkot but it gives hope if and only if we, the Filipinos, will start to love our country.  Let’s start to care kasi doon lang nagigising ang gobyerno natin. I pray for our country at ma-expose ang mga dapat ma-expose pero sana magkaroon na din ng hustisya hindi lang para sa Pilipino kung hindi para sa Pilipinas! Let’s continue to pray for our country not only in times of calamaties. 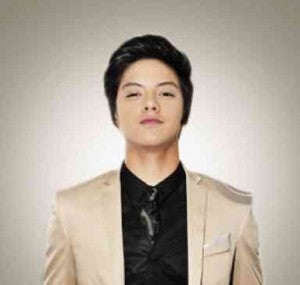 DANIEL Padilla’s charms are in full view on mag covers.

There’s no stopping BUM endorser Daniel Padilla’s soaring popularity. This month, he is on the cover of different magazines. His limited edition shirt collection is selling briskly. Ahh! That Padilla charm!