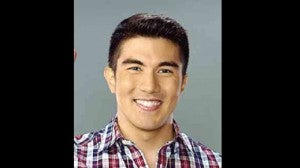 MANZANO. Disarming contestants on “Minute to Win It.”

Talk about an unusual viewing treat, we recently enjoyed watching a telecast of the game show, “Minute to Win It,” on ABS-CBN, Luis Manzano hosting, because it featured as contestants two teams made up of—priests.

Being members of the clergy, they were expected to be honest players who were eager to make as much money as possible for their cash-strapped parishes—that was a given. What was unexpected, however, was how the parish priests also came across as fun, feisty human beings, full of guts and gumption, as well as a love for life that disarmed us and made our telecasting day.

We hoped that young viewers in particular would learn from the priest-contestants’ behavior that you can be spiritual and still be fun-loving people, and that following rules and being scrupulously honest aren’t inherently contradictory traits. 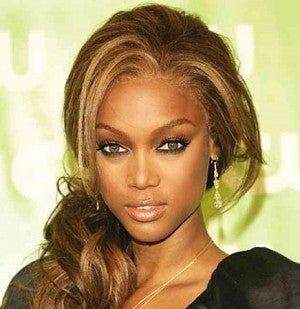 Also quite touching was the priest-players’ emotional reaction to their having been given the chance to make a lot of money for their parishoners. They weren’t embarrassed about showing their love for the many people they cared for spiritually and physically, and the honest emotion was empathetically moving and cathartic to behold. —More such unusually cast game features, please.

Other novel viewing experiences we’ve had recently include the telecast of the new season of “America’s Next Top Model,” which now includes a separate category—for men!

Naturally, the big innovation is raising eyebrows—which is precisely what the show’s producers want to happen! After so many seasons on the tube, “ANTM” has become too “comfortable” a viewing habit for its own good. So, Tyra Banks and the TV tilt’s think-tankers hope that not only eyebrows but viewership figures will be raised by their canny move!

Of course, the male models’ presence will lay the show wide open to speculations about some of the hunky contenders’ actual “gender choice.” After all, a number of people believe that, like airline stewards, dancers, stage actors, designers, stylists and hairstylists, some 70 percent of male models are closeted or uncloseted gays. —So, what is the show going to do about the scuttlebutt?

—Ah, would you believe, nothing? After all, the tilt’s original female edition has allowed self-outed lesbians to compete, so why should its new male edition be less enlightened and welcoming? Why, indeed?!