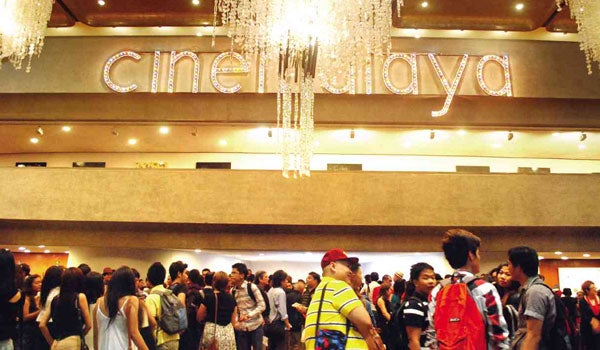 UNDAUNTED by flashfloods and traffic jams, students and other indie fans jostle for space at the Main Theater lobby of the CCP.

It wouldn’t be Cinemalaya without the rains. Usually scheduled in the middle of the monsoon season, the 9-year-old fest has always been beleaguered by thunderstorms and flashfloods—which was exactly what happened Friday night. 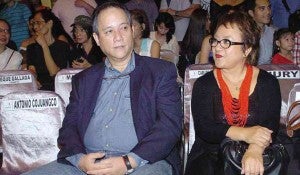 In spite of the sudden downpour, the mood at the festival opening was electric and optimistic, as students and other indie fans jostled for space at the Main Theater lobby of the Cultural Center of the Philippines (CCP).

At the lobby, however, there were a lot of empty seats. Apparently, the VIP guests for whom they were intended were held up by floods and traffic jams.

This is supposed to be the most star-studded edition of Cinemalaya, but the evening was ironically lacking in glitz and glamour. 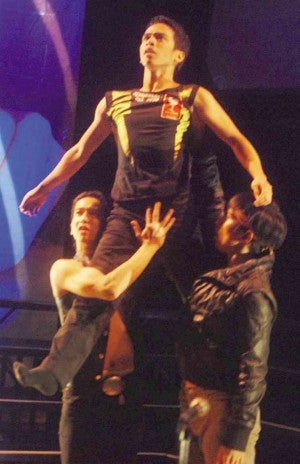 “Starless” was certainly the word.

Even Gretchen Barretto, star of “The Diplomat Hotel” and longtime partner of the festival’s main patron, Tonyboy Cojuangco, was conspicuously missing.

“She had taping [for a television show] earlier that day,” said “Diplomat” producer Joji Alonso.

Cojuangco was there, though, seated in the front row with competition director Laurice Guillen.

Hosted by festival director Chris Millado, the program featured media artist Tad Ermitanyo (who did a “sound- and visualscape”) and three Ballet 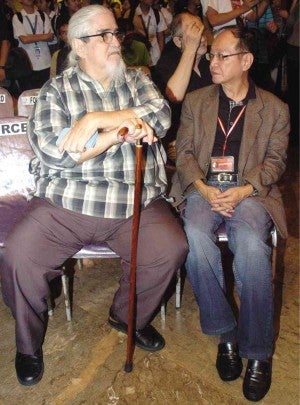 Philippines dancers (who performed an excerpt from Ernest Mandap’s “Zebra”). The presentation echoed the festival concept of “cinesthesia,” or “synergy of the senses.” It was esoteric and mercifully brief, as the focus should rightfully remain on the films.

Cinemalaya has always experimented with various ways to present the entries’ trailers. There have been hits and misses in the past—one memorable instance was when the trailers were projected on gossamer material and could barely be seen.

This year might have been perfect, except that the main lobby’s giant capiz chandelier blocked the guests’ view from the third floor balcony.

Hopefully, next year’s fest would be free of the glitches that detract from its purpose to serve as a convergence of indie artists. “It’s a competition, but it’s also an opportunity to come together,” said Alonso. She and fellow producer Alemberg Ang helped short filmmakers convert their entries from hard drive files to DCP (Digital Cinema Package) format. 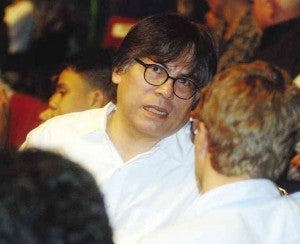 “Ayala cinemas require DCP,” Alemberg explained. “It was too expensive. Attorney Joji and I sponsored the conversions.”

Nine years ago, Cinemalaya was the only festival of its kind. Other indie fests have since sprouted. Millado doesn’t mind the glut: “The more, the merrier.” 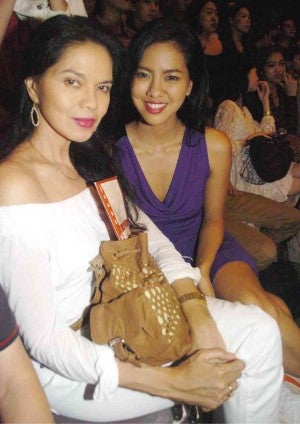 Guillen pointed out: “That’s why we picked the balanghai (large boat used by Malay settlers) for a symbol. Rowing the balanghai, you go up and down with waves so high, you don’t see

the other boats around you. You remain focused on the goal—the horizon.”

This year, Cinemalaya got a little help from the Quezon City Film Commission, which spearheads the QC Film Festival. New Breed finalists each got a P100,000 post-production incentive from the commission, said Millado.