How to survive show business 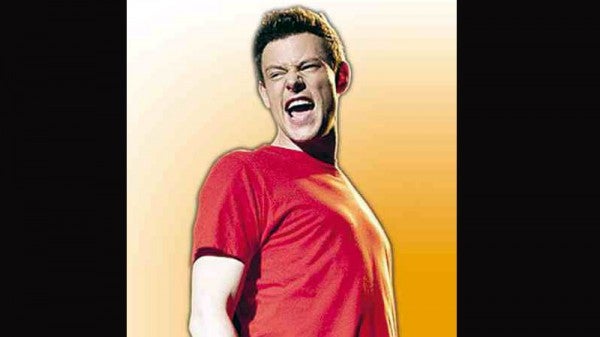 CORY Monteith is dead at 31. AP

Like every “Glee” fan everywhere, I was heartbroken upon receiving the news that one of its stars, Cory Monteith (footballer-turned-glee club member Finn Hudson) was found dead in a Vancouver hotel room. He was only 31 years old.

I dare not speculate on the cause of his death since, at press time, medical examiners haven’t yet completed their investigation. I send my condolences and prayers to his family, as well as to his “Glee” family and friends. It cannot be easy losing a key player, one of the many pairs of shoulders upon which the success of this television show rests.

It is never ever easy hearing about a show biz denizen’s passing, but it’s far more of a shock when it’s someone very young—for instance, Heath Ledger, Amy Winehouse, Brad Renfro and, from our own shores, Alfie Anido, Teddy Diaz, Julie Vega, Rico Yan, Marky Cielo and AJ Perez.

The one thing these stars had in common was a crossing over to the next life at a very young age—in their prime, before their careers had reached their presumed peaks. 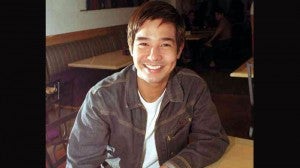 If you look at the list I’ve just made, the causes and circumstances of the deaths widely differed. Some were forcibly taken away by another person’s hand, others by a cruel twist of fate.

As one who began in this business at a ridiculously young age, I feel extremely fortunate that my own career has lasted for as long as it has. I’m also very blessed to have such a supportive family (my in-laws included), one that I know will remain in my corner until the end of my days.

Not everyone is as lucky. I have colleagues who have to tough it out on their own, relying upon only a handful of trusted comrades to see them from one day to the next. That is, if the comrade is truly trustworthy and has only the star’s best interests at heart.

For all its glitz and glamour, show business is a very difficult industry to navigate and survive in, but certainly not impossible to figure out. There truly is no secret to one’s thriving within it, but there are a few things that do help in maintaining one’s standing and sanity. 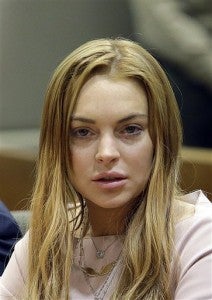 A well-put together support system is at the top of my list, for obvious reasons: When you have family and friends who support you and your dreams, you are pushed and encouraged in all the right ways to make those dreams a reality. This team includes one’s parents or guardians, other family members such as siblings and cousins, coaches and trainers (vocal coaches, acting coaches and personal trainers), spiritual guide (either a religious person like a priest or pastor, or a life coach for those less religiously inclined), and a publicist. The sartorially challenged may also want a stylist on call.

Sycophants should not be a part of your team; people like these will lead to your downfall. Keep the “yes-men” far, far away—those who will latch onto you only for either a handout or a leg up, without your welfare in mind. They will also render your psyche unhealthy because, as in life, you can’t always be hearing the word “yes.” And surely, with their kind around you, not all of your moves will be the right ones. 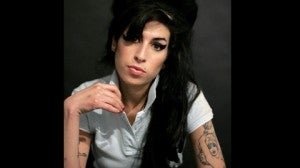 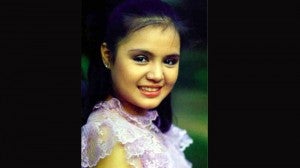 This is something that not only you, but also everyone in your inner circle should have. I discussed this at length in a previous column, but it bears repetition in the context of this one.

Young artists can be very vulnerable in the face of persistent temptations (drugs, alcohol, sex). That is a given. What isn’t always mentioned is that the very people surrounding an artist could also fall prey to these temptations. When they do, the artist could rightly utter a very sad, “Woe is me!”

Thus, I feel sorry for the Lindsay Lohans of the world; her parents land in the tabloids almost as often as she does, which should never be the case. When I encounter such a parent, I appreciate my mother all the more for everything she’s done for me. 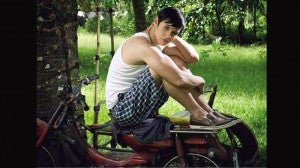 If there’s anything that regular viewers of “The Voice of the Philippines” are growing more and more familiar with, it’s my very loud and very present cackle. My friends all know about this, and are thrilled that the rest of the country is now getting to hear it.

There is a lot that goes on in show business that I could describe as ridiculous. For instance, the fact that two stars will sometimes be required to do a love scene just minutes after saying to one another, “It’s so nice to meet you, I’m a huge fan of your work!” Or, two best friends off screen having to engage in a shouting match complete with hair pulling and dress ripping on television? Where else on this good earth do things like these happen? Only in show business. 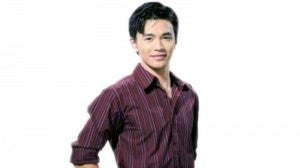 There isn’t very much in this industry to take too seriously. Of course the art must be treated with respect, love and education. But the rest of it? The friendships, the long hours, the scandals, the intrigues, the fans, the rivalries … all of it? Keep a snicker and a giggle handy, you’re going to need it.