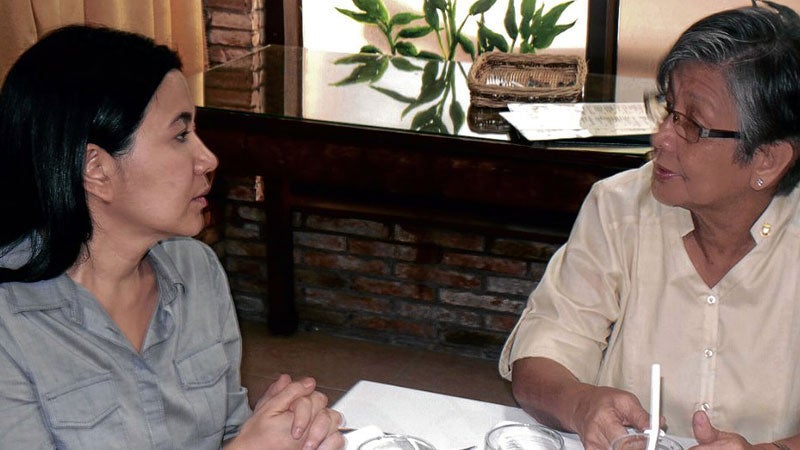 The opening film is Baby Ruth Villarama-Gutierrez’s documentary “Jazz in Love,” which tells the story a Filipino gay man who waits for the arrival of his German boyfriend.

The indie festival will be held at the Cultural Center of the Philippines from July 26 to Aug. 4—with satellite venues at Greenbelt 3, TriNoma and Alabang Town Center.